The world needs silicon components. And around 14 billion of them – and counting – are produced by the starlim-sterner group every year. The head office of this global player on the supplier market is located in the town of Marchtrenk, Upper Austria – and is currently undergoing a significant expansion.

Two stages in the expansion process began at the head office in Marchtrenk in just November 2016. Areas for logistics, conveyor technology, production processes and tool manufacturing are all being added to the current premises. The premises are being expanded onto a total of 7,200m2, with investments adding up to 15 million euros. The tool manufacturing department should have finished being expanded in spring 2017, with the areas for logistics, conveyor technology and production processes following close behind in autumn 2017.

The premises in London/Ontario, Canada are also undergoing a large-scale expansion at the same time. After yearlong efforts to gain a foothold on the American continent, the company were able to gain some momentum in growth, which in turn has now led to a spatial expansion in the office, logistics and production departments, as well as technical secondary areas. All these extension projects are driving the company from Marchtrenk to become ever more international.

The seeds were planted in Marchtrenk

starlim-sterner is the world’s biggest processor of liquid silicon. They have customers from the automotive and life sciences sector, as well as in industry. They produce an equivalent of two small components per person from elastomer silicon on a yearly basis and most of these components are seamlessly integrated into products we use in our everyday life. “The demand for silicon products is increasing – people are constantly discovering new fields of application,” explains managing director Thomas Bründl, rejoicing over the developments which are triggering international company growth in Canada, China, Italy, Germany and Austria. As such, further investments are being driven forward and managed in Marchtrenk. 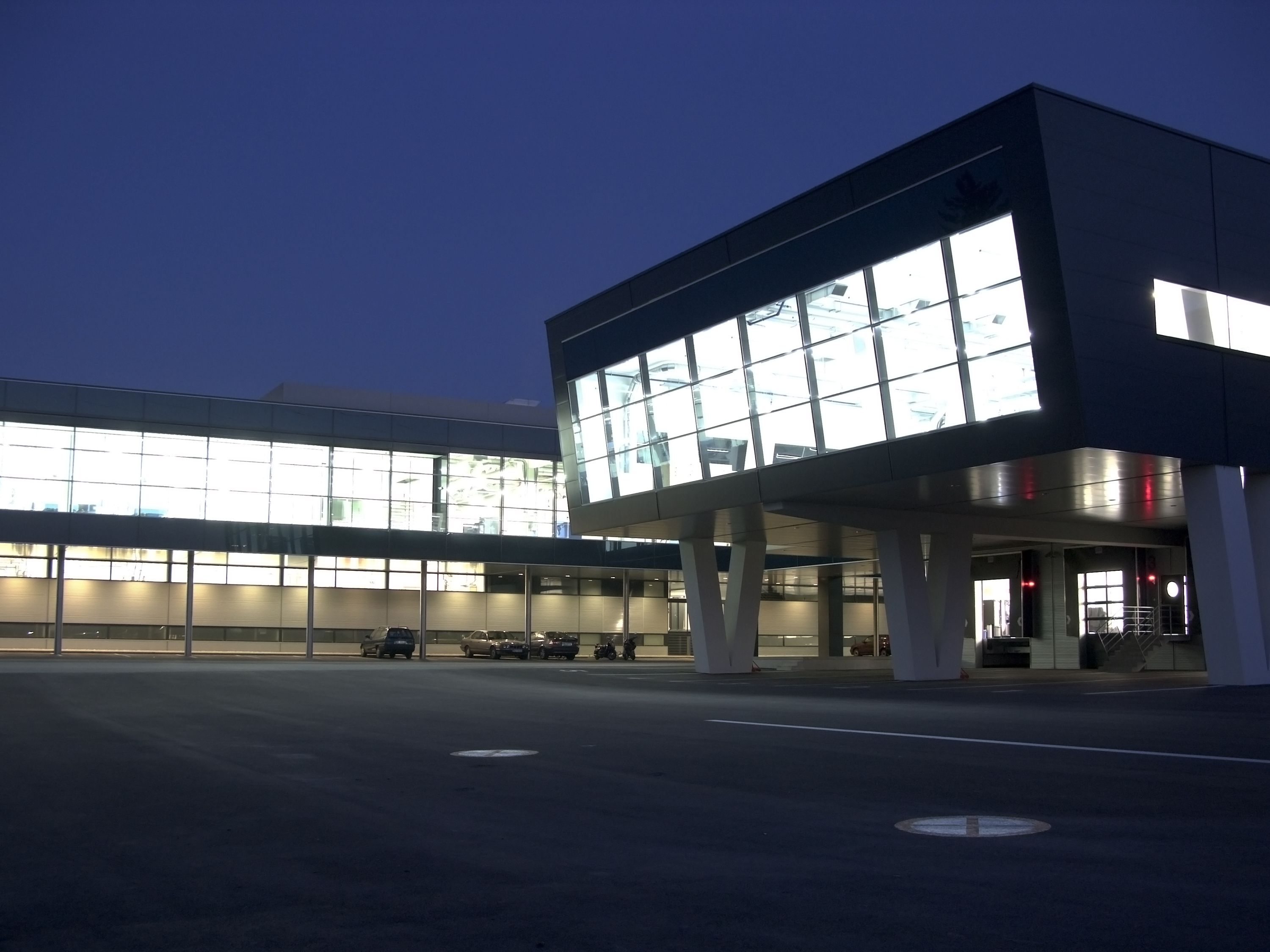