The citizens of Marchtrenk have already had the option of getting around using an innovative and at the same time environmentally-friendly method, e-car sharing, for about three months.

Now the Mayor Paul Mahr, Councilor for Transport Michael Fischer and Councilor for the Environment Christian Haugsberger has already handed over the second fully electric VW e-up to the Mobiles Marchtrenk e.V. association on January 30, 2016. The Marchtrenk municipality and Mobiles Marchtrenk e.V. association has the Marchtrenk company starlim-sterner, the international market leader in the manufacturing of molded parts made from silicone, to thank for the fact that another electric vehicle could be acquired after such a short time as it has taken over the one hundred percent financing of the car.” 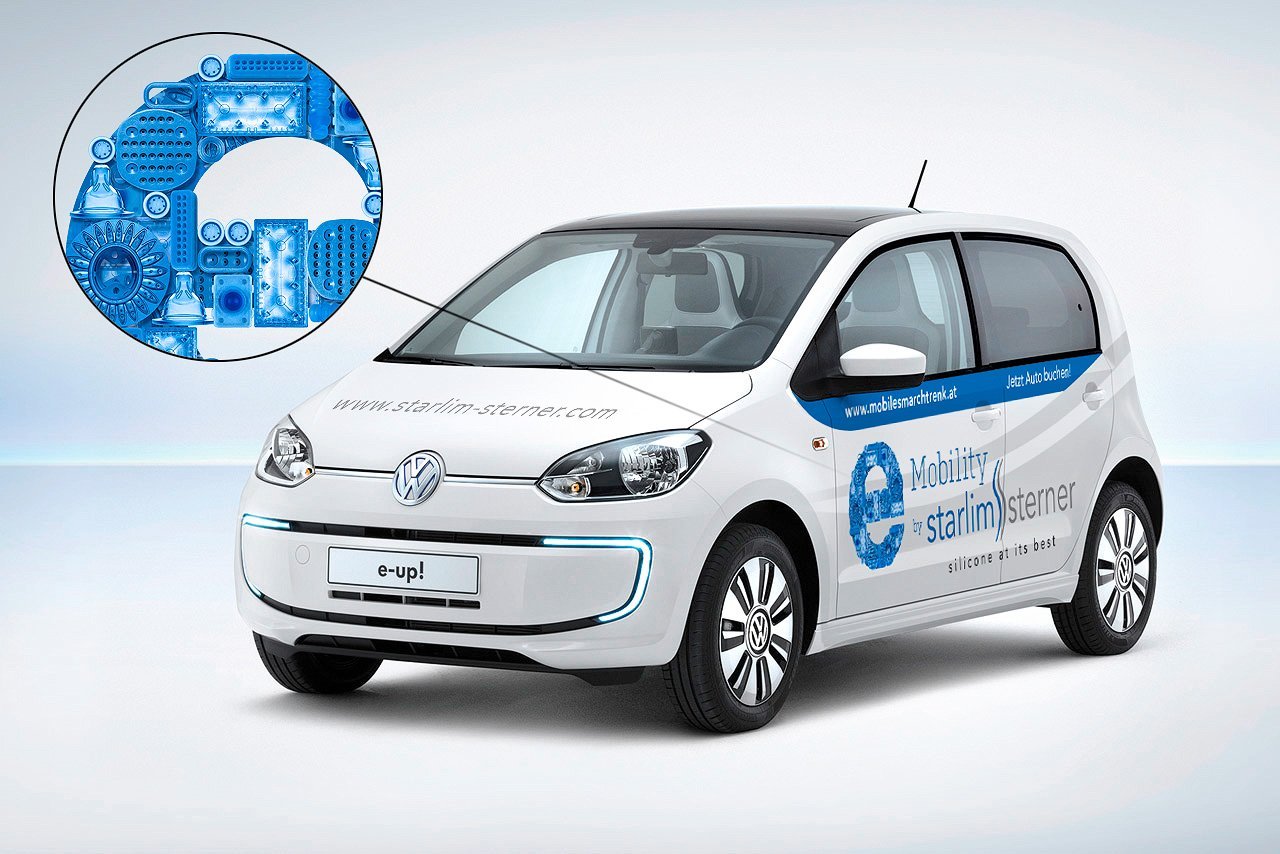