Doubling 2.5 times
Despite the fact that the area ratio in Canada may be a bit different than in Austria – in terms of surface area, Canada is 119 times bigger than Austria – this expansion is also a big deal for Canada. starlim North America, subsidiary of starlim-sterner Austria, is about to significantly expand its location in London/Ontario. The existing site is about 7,500 m² and an extra 16,000 m² will be added to it which makes for a 2.5 times increase of the current site. The ground breaking ceremony took place back in September 2016 and the work is planned to be completed within 18 months with April 2018 fixed as the end date.
The expansion will be done in two stages. The new office area, break rooms, a fitness center and a larger warehouse will be built in the first stage of construction. In phase 2 there will be three new production vessels, a cleanroom and various side rooms.

Why take this giant step?
“It’s quite simple. Because we need to,” Thomas Bründl, CEO of starlim North America and starlim-sterner Austria, affirms the ambitious expansion plans. “We opened the factory in London in 2005 to serve the American market with silicone parts locally. We still see great potential, the order books are full, our warehouses are filled to every last inch with injection molding machines, we need space!” 31 million Canadian dollars which equals around 22-24 million euros are being invested in the expansion.

For the 62 current staff members this also means lots of new colleagues. The number of employees will increase to at least 120 by 2020. Even the target figures for turnover are going in the same direction. They are planned to double from 20 to 40 million United States dollars by 2020.

Think big
Even though starlim-sterner makes small parts from silicone, the group still thinks big. “The expansion at SNA is not the first large extension in the starlim-sterner group but the first of this magnitude which will be pulled off in one piece,” says CEO Bründl. There are still many plans. Currently the site in Marchtrenk is also being expanded in the field of tool construction and logistics. “We are the largest processor of liquid silicone worldwide – and we’d like to keep it that way.” 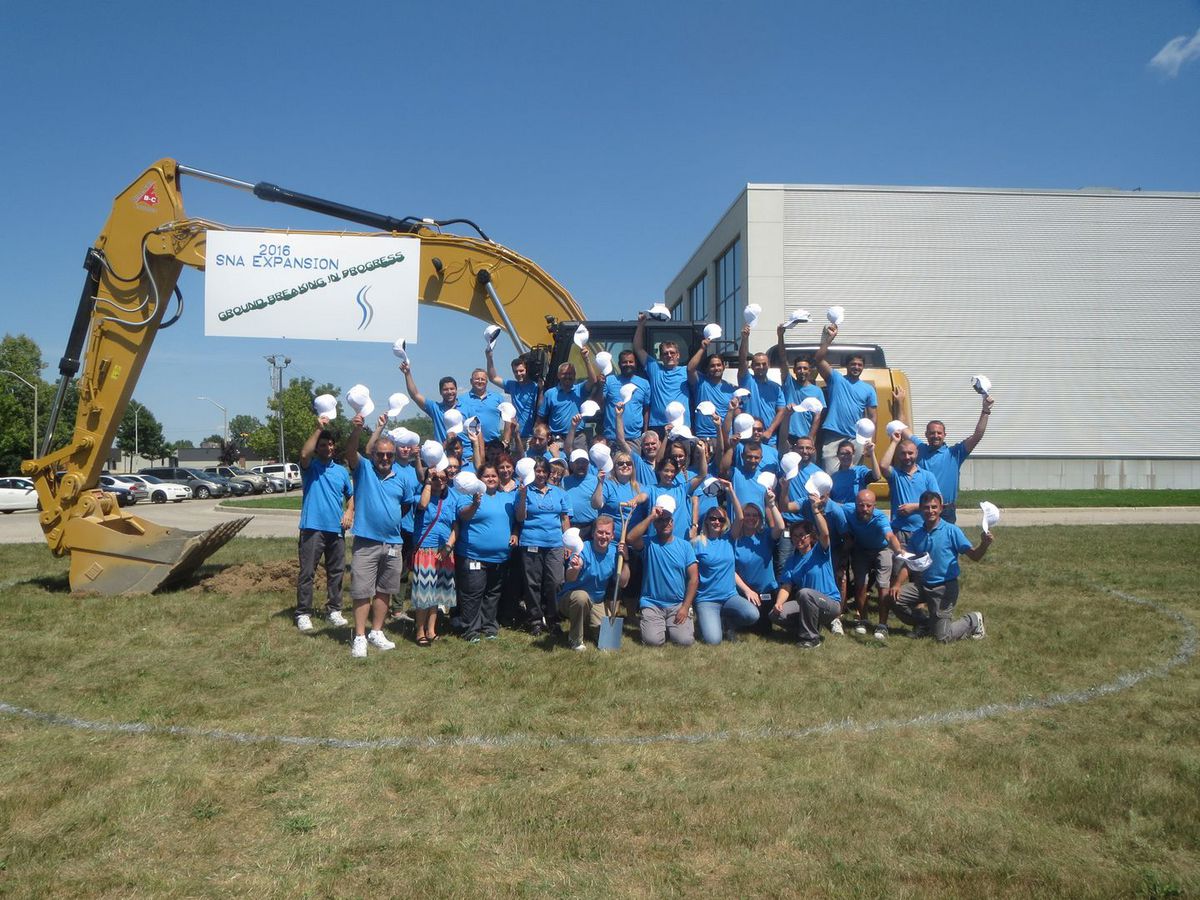 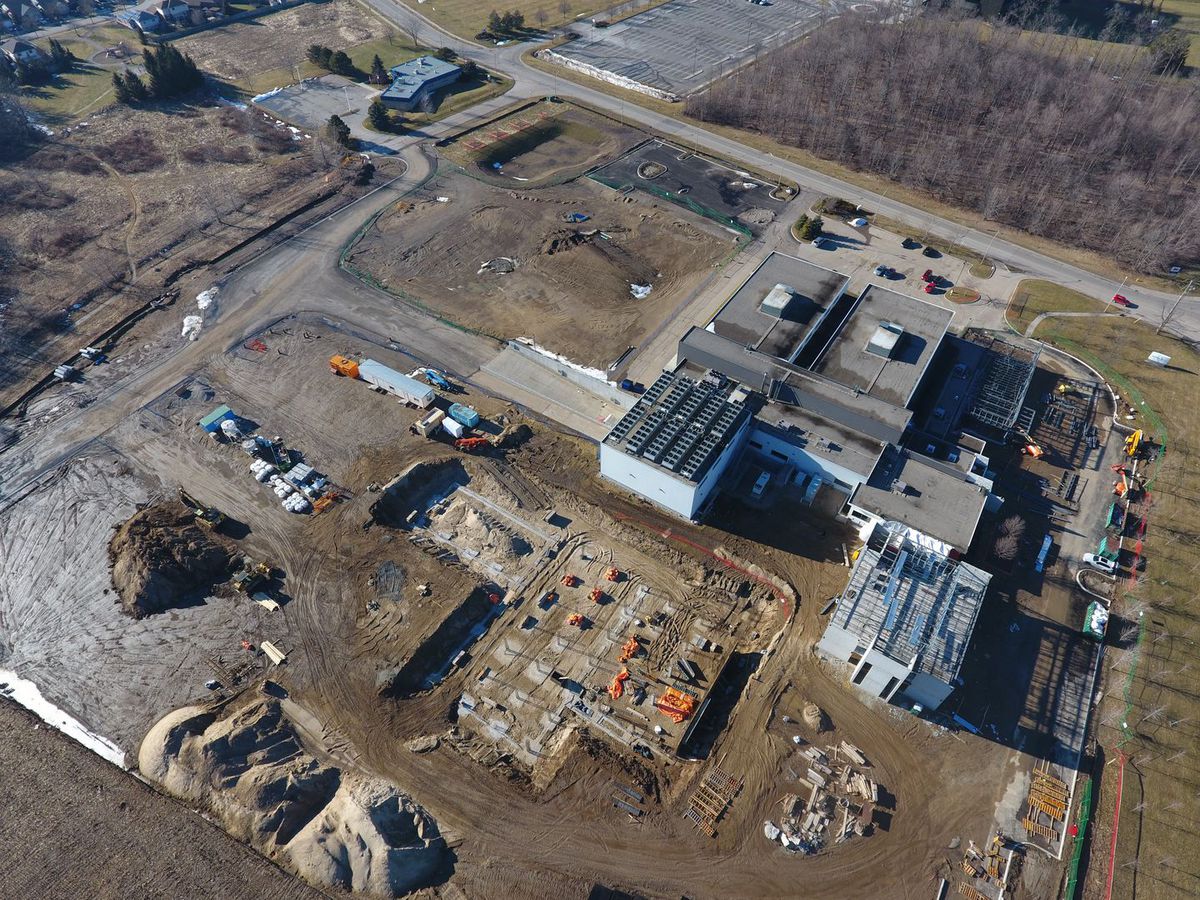